The present brief summarizes the research findings presented in the joint Research Brief series and lays out its implications and recommendations for policymakers and practitioners.

Research on the political integration of armed groups makes it clear that there is no single recipe for peaceful political transition. It is not possible to say that a particular sequencing will inevitably lead to sustainable peace, or that formerly armed groups will moderate their claims if certain sets of conditions are obtained. Instead, this body of research supports the view that such transitions involve a multitude of factors and that fine-grained, context-specific analysis is always necessary. Nonetheless, drawing on the findings presented in the joint Research Brief series, as well as the larger body of research on the political integration of armed groups, we present seven recommendations that could help open pathways and clarify options for international engagement on DDR.

This research brief series has been initiated through a collaboration between the Politics After War (PAW) research network, the Folke  Bernadotte Academy (FBA), and the United Nations Department of Peace Operations, Office of Rule of Law and Security Institutions: DDR Section (UNDPO/OROLSI/DDR) with the aim to provide research perspectives and scientific evidence on the intersection of DDR and politics with a particular emphasis on the transformative dynamics of armed groups and combatants.

Other publications in the series

Peace Agreements and the Political Integration of Armed Groups

Women and Rebel to Party Transitions 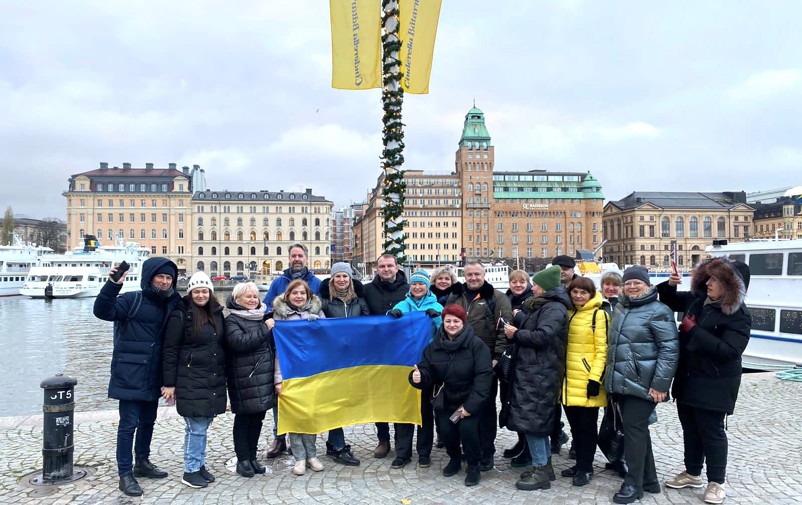