Many of the peace operations deployed today take on ambitious mandates. Missions that ignore the political dimension of conflicts become little more than temporary fixes – leading, more often than not, to a resumption of violence. But getting the politics right is difficult. This handbook offers practical advice on how to carry out the core tasks of political advisers working on conflicts and crises.

The past two decades have witnessed a surge in international efforts to end wars, stabilize fragile states, and rebuild war-torn societies. An unprecedented number of peace operations have been deployed to deal with crises and violent conflicts. Missions need to address the political dimension of conflicts to avoid being just a temporary fix and maybe leading to a resumption of violence. That is why the political affairs function has become central to peace operations and political missions.

This handbook offers practical advice on how to carry out the core tasks of political advisers working on conflicts and crises. It is geared primarily towards political advisers and political affairs officers working for the UN and EU, but much of what it contains should also be relevant for other international organizations, such as the OSCE, NATO, and AU. 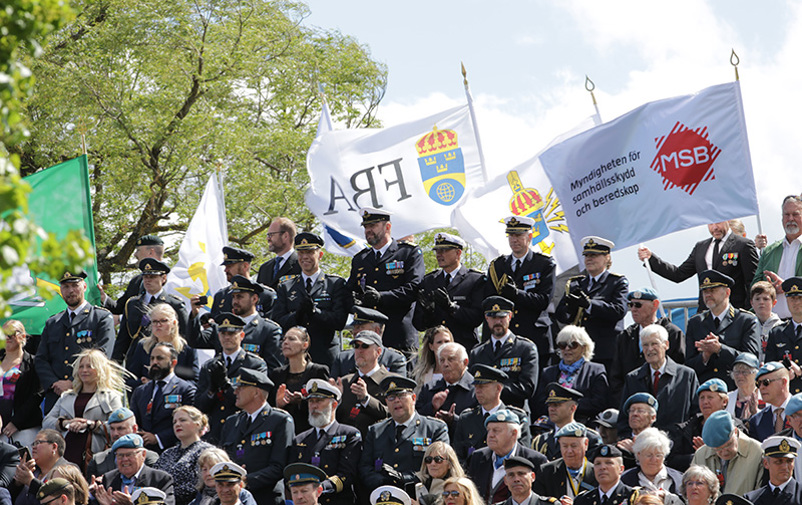