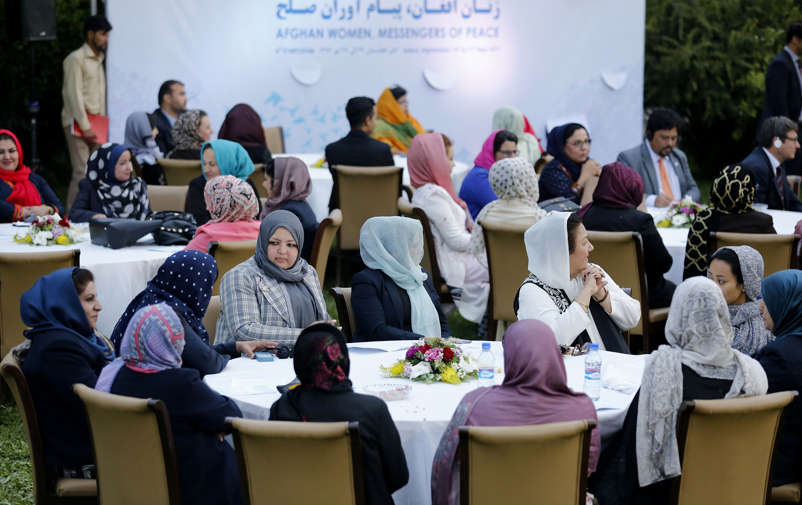 Dela
Conflicts exist in all countries and at every level of society. Conflict in itself is not necessarily negative, but rather an expression of differences of interest. However, when a conflict is not handled by peaceful means, it can escalate and people can resort to violence.

Dialogue and mediation are important tools to address conflicts in a constructive manner and avoid violence, end ongoing violence, and prevent the recurrence of violence.

A dialogue process is an open-ended discussion between the parties to a conflict that entails listening, understanding, and the sharing of perspectives.

A mediation process is more formalized. A mediator, commonly representing a neutral outside party, provides a framework for negotiations between the parties to the conflict, aimed at reaching a concrete settlement such as a peace agreement.