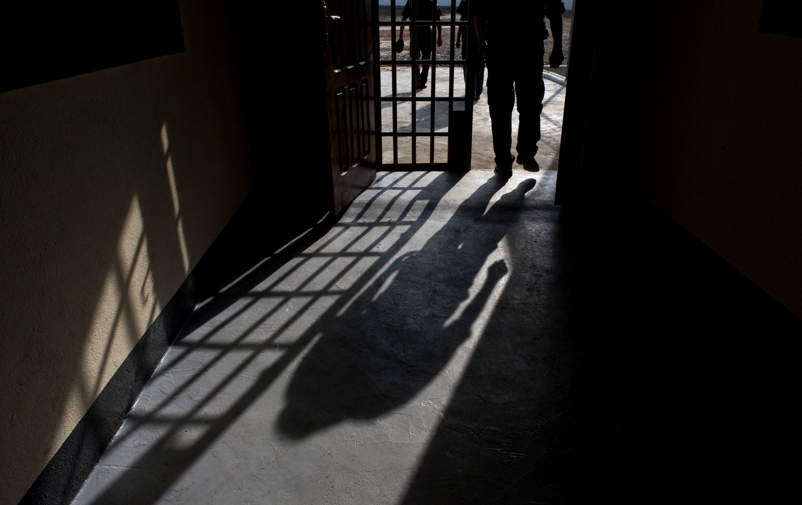 Dela
Peacemaking is not only about ending violence. It is just as much about preventing violence, through the construction of well-functioning states with respect for the rule of law, human rights and democratic elections.

A common root cause of armed conflict is that a group of people perceive that they are being discriminated against, that they lack political and economic power, or that their human rights are systematically violated. In order to prevent violent conflict, it is therefore important to enhance respect for the rule of law, human rights, and free and fair elections. It is also important in order to be able to solve conflicts and rebuild societies after conflict.

Rule of law reform can include making sure that the justice institutions of a state are functioning. But it can also include improving the relation between the state and the citizens by ensuring that rule of law principles permeate all state institutions. Core rule of law principles include that all people and institutions within a state should be accountable to the same laws, and that citizens should have equal access to justice and public institutions. All people should have the opportunity to participate in decision-making. Official decisions must be transparent and possible to appeal.

Click here to watch a short film and learn more about the rule of law.

The state and all state authorities are also required to respect human rights. According to the UN Universal Declaration of Human Rights, all human beings have the right to life and safety, education and health, freedom of religion and freedom of speech, among many other rights.

Freedom of opinion and the right to political participation are other core human rights. In a democracy, political leaders are accountable to the people.