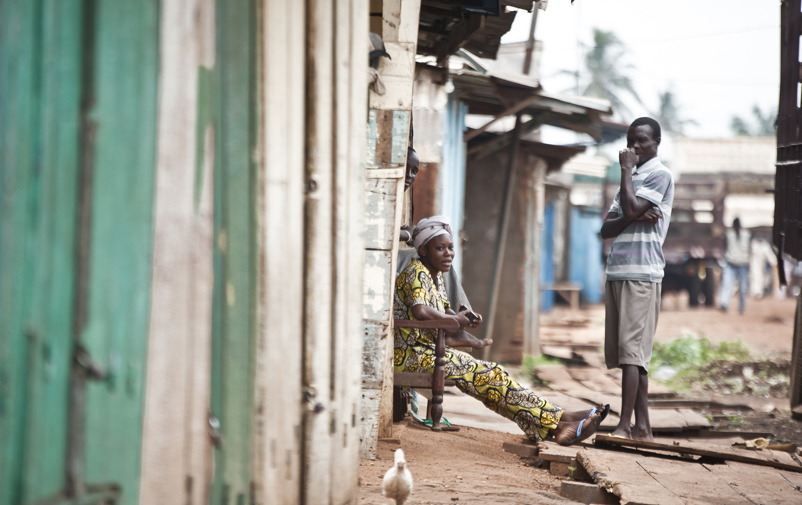 Dela
A large number of the world’s conflicts is in Africa. It is also the continent where the majority of UN’s peace operations are deployed. Within the framework of Sweden’s regional development cooperation, FBA is commissioned to support peace and security in Africa.

FBA's work in Africa is focused on two areas:

Women, peace and security
Women have traditionally played a marginalized role in peace processes in the region. ECOWAS aims at increasing the participation of women in their work, and at better recognizing and meeting the different security needs of women, men, boys and girls. FBA supports ECOWAS’ gender mainstreaming efforts, for example through training and expert advice.

Dialogue and peace mediation
FBA offers expert advice on dialogue and peace mediation to the AU, in order to strengthen the organization’s role as a key mediator in African conflicts. FBA also offers dialogue and mediation training for ECOWAS and key actors within the ECOWAS member states, in order to enhance their capacity to prevent electoral violence. Violence in connection with elections is a widespread problem in West Africa.