The report argues that any attempt to reform state security institutions as a means of improving overall security must start with a thorough investigation of the current security context. However, during this process of security mapping, informal actors cannot be neglected. Often this very sector not only exists, but also effectively functions and continuously adapts to contextual realities.

When recognizing the non-state security actors, it becomes easier to identify the hidden links between the formal and informal networks that at various levels interact, complement, or even compete with each other.

The focus of this report is to explore and describe informal security organizations (mainly community watch and vigilante groups) in modern-day Liberia, a country that at the moment is undergoing security sector reform with major assistance from the international community.

The report was written in dialogue with the FBA and the Swedish National Defence College. 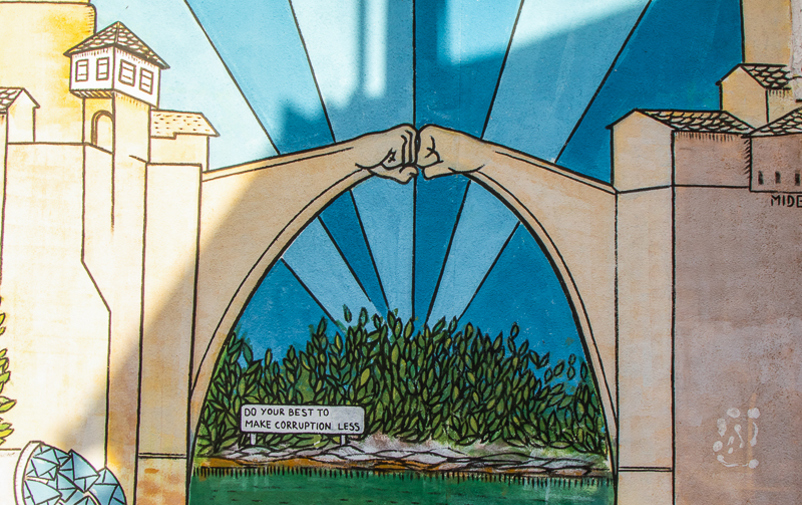