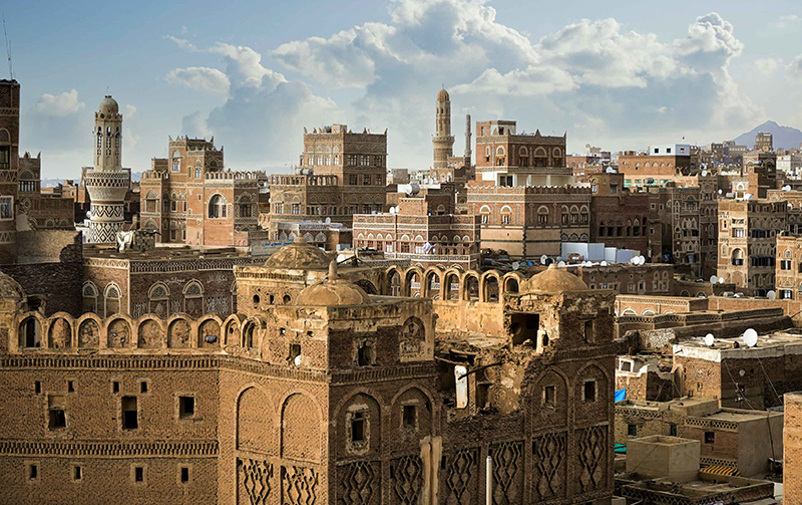 Dela
Yemen International Forum, where FBA and the Yemeni Sana’a Center for Strategic Studies are hosts, opens on 17 June in Stockholm.  – We are building a platform for knowledge exchange, to summon good ideas in support of conflict resolution, though it’s Yemenis in favour of a broadened dialogue in the country who leads and owns the forum, says Per Olsson Fridh, Director-General for the FBA.

It´s almost seven years since the latest civil war started in Yemen in 2015. The situation in the country has been described by the UN as the world´s largest crisis, as two-thirds of the population need humanitarian assistance and millions of people are just a step away from starvation.

A forum for dialogue on Yemen, initiated by Yemenis

When Sweden in December 2018 hosted UN-led consultations between the two warring sides there was a glimmer of hope. The Government of Yemen and Ansar Allah, who had not engaged in talks for years, reached an agreement in Rimbo, outside of Stockholm, that among other things included a troop withdrawal from the city Hodeidah for the port to be managed and monitored with UN support to enable import of vital provisions to the country. Today there is a truce, that has been extended to August 2, and hostilities are reduced, but still ongoing.

The Minister for Foreign Affairs in Sweden, Ann Linde, will make the opening remarks on Friday, June 17 when the Yemen International Forum starts. Hosts are the FBA, the Swedish Government Agency for Peace, Security and Development and the independent Yemen-based think-thank Sana’a Center for Strategic Studies. The majority of the around 200 international participants are Yemeni, and sessions will be held until Sunday, June 19.

The Yemen International Forum is not part of the UN-led Peace Process, still, the UN Special Envoy for Yemen Hans Grundberg will attend, as will key political actors in the region and bilateral partners.

– The idea is to broaden and anchor the peace process in Yemen over time, and to create a platform for Yemeni people from different parts of the country with different political views to discuss important topics to shape their future together with the civil society and experts, says Per Olsson Fridh, who will attend the Forum.

The two main sides in the conflict are Ansar Allah, the Iran-aligned Shiite Houthi rebels, and the Saudi-led coalition supporting the internationally recognized Yemen government.

There are also deeply rooted conflicts in the Yemeni society, that go beyond the influence of regional powers, and precede the war of recent years.

– The political agreement between the parties has clear limits, and crucial questions are left outside the framework, for instance how to improve the economic situation and the handling of former injustices. At the same time, there are Yemeni-led processes with the possibility to flourish if they are supported and more closely linked to the international Peace Process, says Per Olsson Fridh.

During the Yemen International Forum, several thematic areas will be addressed in sessions, such as economy, political settlement, political life beyond the settlement, security, reconciliation and justice and the relation between the government and the regions when it comes to decentralization and governance.