A lack of knowledge the greatest obstacle to gender equality 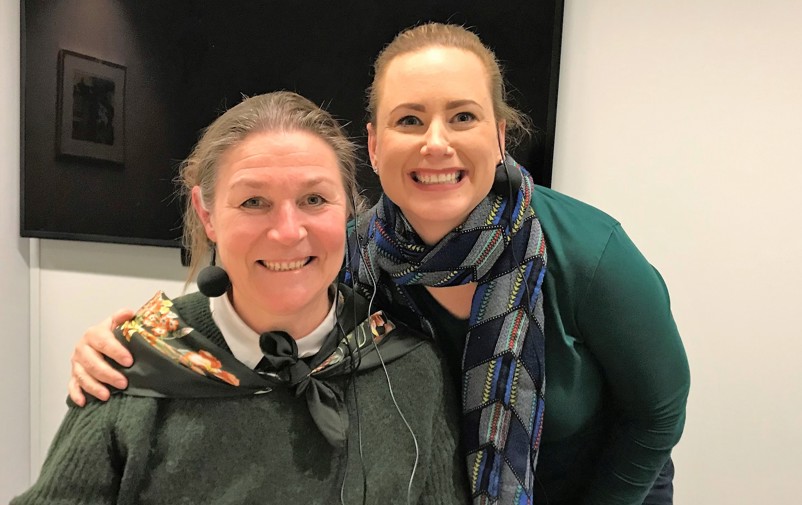 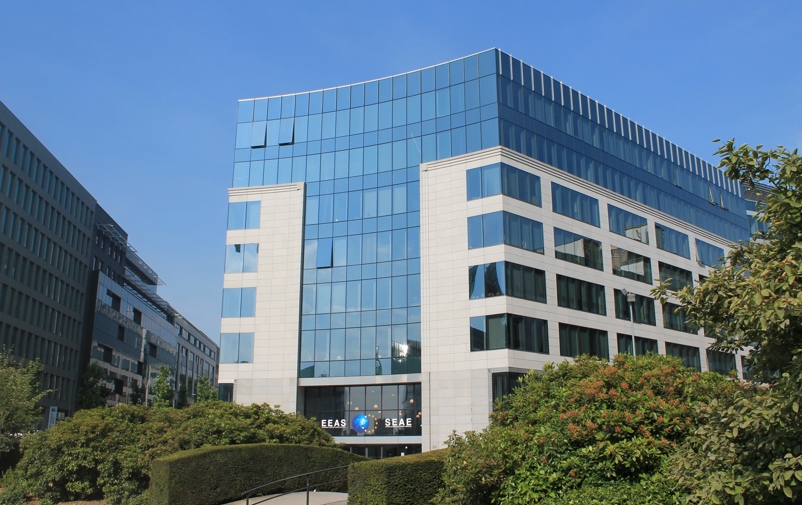 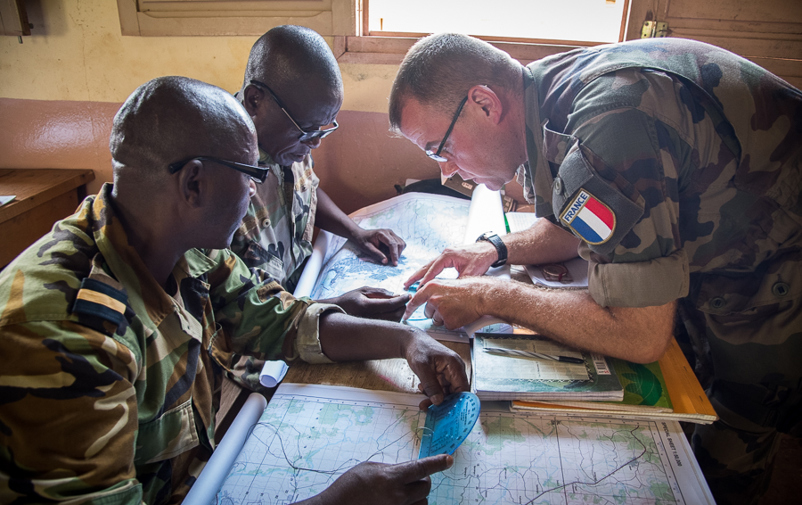 Dela
Twenty years ago, the UN Security Council stated that a gender equality perspective should be integrated into all efforts for peace and security, and that women’s needs and rights must be considered before, during and after conflict. Today, the agenda for women, peace and security is well established and Sweden pursues a feminist foreign policy with the aim of strengthening women as actors. FBA seconds Swedish civilian experts to the EU, UN and OSCE, among them gender advisers.

FBA is Sweden’s expert body for the implementation of UN Security Council Resolution 1325 on women, peace and security. Among other things, the agency seconds civilian gender experts to international peace operations that Sweden is part of, in order to boost the work for gender equality. So how do Sweden’s high ambitions turn out when faced with reality?

Right now, six gender advisers (four women and two men) are seconded by FBA to the EU, UN and OSCE to promote efforts to improve gender equality and put the feminist foreign policy into practice.

One of them is Charlotte Isaksson, who works at the European External Action Service in Brussels. Her daily work consists, to a large extent, of diplomacy. She contributes to the political processes and dialogues within areas such as security, trade, human rights and issues related to the extension and vicinity of the European Union, to ensure consistency with EU’s policy on gender equality and women, peace and security, she explains.

EU’s work with women, peace and security has moved forward the latest three years, according to Charlotte Isaksson; including a new policy, an associated strategy and action plan. The fact that all member states have been part of developing the new framework is positive.

– It is unique and creates a sense of involvement and ownership which will facilitate the implementation of prioritized measures, she says.

Charlotte Isaksson has participated in the development of EU’s new strategy on the agenda for women, peace and security, and an action plan with clear wordings that underline the responsibility of managers for gender mainstreaming of operations.

– A gender responsive leadership is key to success. The managers have to understand the importance of gender equality, work actively and stand up for this – not only in words and symbolic activities but also in action. It is nice to see that we have an increasing number of role models, both men and women, who are ready to go down this road, she says.

Jenny Norman is one of the EU’s gender advisers in the field. For more than a year she has been on secondment from FBA to the EU Training Mission in the Central African Republic, tasked with assisting the national army with operational training, education and counseling. As the first gender adviser in the mission she has been able to shape the post from the start.

– I support the work on gender mainstreaming, both internally and externally. Every Friday I invite my colleagues to an open discussion with a focus on gender equality, for example we talk about what it is like to be a woman in the military, she says.

Jenny Norman sees EU’s guidelines as a safety, and something she can refer to in case of objections. They clearly describe the mission’s obligations.

– I often use the UN resolution 1325 on women, peace and security in trainings. It is a good starting point for various discussions, she says.

The Central African Republic is one of the poorest countries in Africa, and has been struggling with conflict since proclaiming independence in 1960.

– Sexual violence is a widespread problem and women are particularly exposed, so their perspective is important in talks about peace and reconciliation, Jenny Norman says.

Women, men, boys and girls all have different needs when it comes to security and development. As a result, the entire population has to be represented in political processes aiming at safeguarding societal needs and improving living conditions.

– Without considering these aspects our analysis is inadequate, and we will have to pay the prize for this later. Therefore, it is a job we have to do and resources have to be allocated, Charlotte Isaksson says.

The benefit is not always clear

None of them experience that much open resistance. But there is both ignorance and a lack of understanding for gender equality and what it means. Everyone simply does not see the benefit of working with an integrated gender perspective. Charlotte Isaksson illustrates with an example:

– If we have good relations with the entire population in a country we can get a better picture and a deeper appreciation of the situation. In this way, our analysis and situation awareness become more complete and we improve our planning and execution of operations, which contributes positively to the result of our work.

The resistance that still exists has to do with power, and fear of losing privileges and positions. When there is an increased focus on a certain question or some groups gain a stronger voice, it can lead to diminished room for manoeuvre for others.

Jenny Norman points out that it is necessary to adapt the message to the audience. She works interactively with role-plays, exercises and dialogue, and she strives to make the subject relevant to her male-dominated military colleagues.

– Many are curious and want to learn more when you start to discuss these issues and show the advantages of a more equal society, she says and adds that she finds it more difficult to take that her Western colleagues in the mission do not always see the point of gender mainstreaming.

As an adviser she needs comprehensive skills; she must be able to establish and develop contacts, navigate in a tricky system, negotiate in complicated situations and pick her fights.

– It is an incredibly rewarding job but frustrating at times so you need patience, as well as being capable of keeping your spirits up and continue to strive for change, Jenny Norman says.

Charlotte Isaksson emphasizes that good intentions have to be translated into action, and she sees progress all the time.

– Almost every day, I get confirmation that colleagues have moved from not seeing the value of these issues to saying: “It is evident that we should do this”. Then we have actually achieved what we want. That we all work with this issue in an integrated manner – no matter what we are doing, she says.

In this English version of FBA's podcast, Charlotte and Jenny share their experiences from working as gender advisers at the EU HQ in Brussels and in a field mission in Africa.