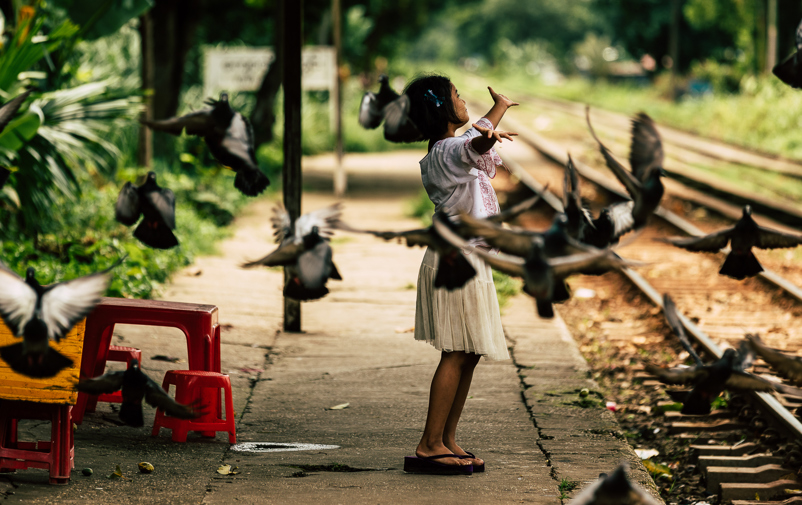 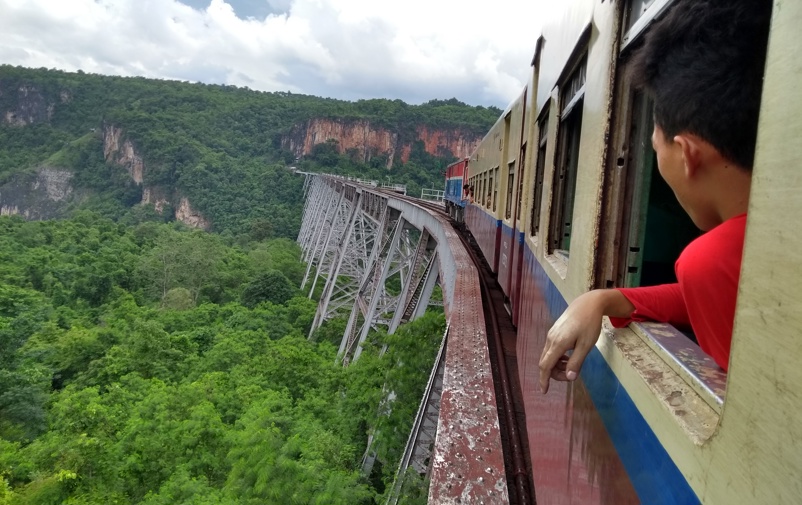 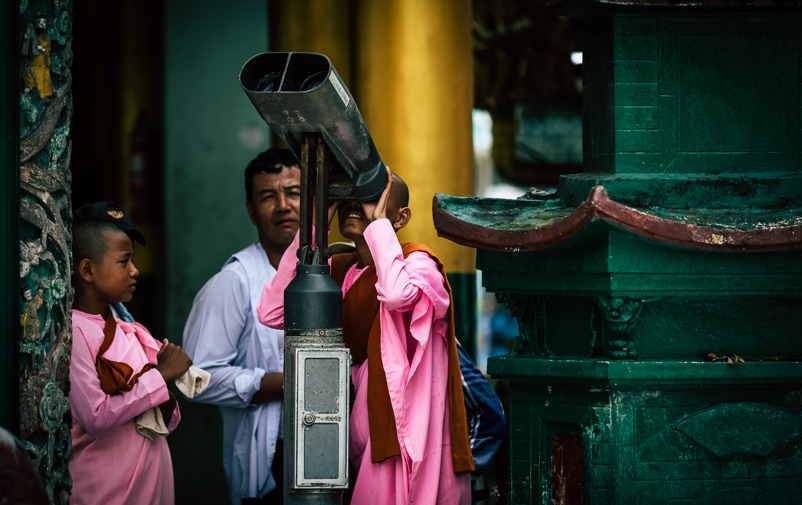 Dela
The history of Myanmar includes civil war with ethnic overtones, British colonialism and brutal military rule. FBA is commissioned to contribute to a democratic development in the country. Small scale efforts with a long-term perspective are aimed at improving conditions for peacebuilding.

Since Myanmar gained independence in 1948, several armed conflicts have followed one another in what is known as the world’s longest ongoing civil war. But hope for peace was aroused around the world when Aung San Suu Kyi became State Counsellor of Myanmar after the elections in 2015. The same year a nationwide ceasefire agreement was signed.

Today, there is huge disappointment that so little progress has taken place. The military still controls major parts of the public administration and the civilian part of the government has limited influence. Important armed groups are still not part of the nationwide ceasefire agreement and the conflicts are maintained by locked positions, a deeply rooted distrust and strong economic interests.

A number of serious setbacks have also occurred. Press freedom and the freedom of speech have been circumscribed in recent years, the same goes for civil society’s working space. Systematic assaults towards the Rohingya community have forced more than 700,000 people to flee. The UN has condemned the acts and an independent UN investigation wants to bring leading militaries in Myanmar to an international tribunal and prosecute them for genocide, crimes against humanity and war crimes, and that the state of Myanmar should be held responsible for violations of international law.

– There is not much hope for a prompt solution to the conflicts, says Pär Sköld, project manager for FBA’s work in Myanmar, who recently returned from a road-trip in the country exploring the possibilities to start a peacebuilding programme.

– Our plan is to bring together key actors – parliamentarians, civil servants and representatives for civil society – to form a common view of what it takes to enhance support for reform and strengthen the rule of law, which are important steps to reach sustainable peace.

And despite the difficulties, there are positive signs.

– There are many dedicated, competent and wise actors who try to see opportunities and set up conditions that can solve the conflicts, so that Myanmar can become a more equal and democratic country where human rights are respected, he says.

FBA contributes to two of the goals in the strategy for Sweden’s development cooperation with Myanmar in 2018–2022. The government assignment of the agency is to promote an inclusive peace process and strengthen respect for the rule of law in Myanmar.

– These two things go hand in hand, says Pär Sköld. Rule of law is a prerequisite for long-lasting, stable peace.

This spring, representatives from the ten ethnic armed organizations that have signed the nationwide ceasefire agreement met in Stockholm, invited by FBA and the Swiss organization Centre for Humanitarian Dialogue. The purpose was to establish relations and build confidence, both for FBA – a relatively new actor in Myanmar – and in-between the participants, in order to pave ground for future work. To boost on-site cooperation, an FBA employee has also been placed at the Embassy of Sweden Section Office in Yangon.

– There is a thirst for knowledge, experience and platforms for dialogue. The idea of gathering in Sweden was to have more transparent discussions and encourage free thoughts. We also wanted to show how the Swedish security sector is operated, with the armed forces under civilian, democratic control, says Pär Sköld.

He states that the concept of rule of law has a different meaning in Myanmar than what we are used to, and is primarily associated with the state authority’s use of power to control the population. Awareness of citizens’ rights and the state’s responsibility to respect, protect and promote human rights is low. Besides, the citizens’ confidence in state institutions is low due to historical oppression and discrimination of the population.

At present, official military institutions and functions in Myanmar are not included in FBA’s activities, in accordance with the Swedish government’s instructions. To influence the peace process without involving the military, which is a strong political power in Myanmar, is difficult. FBA holds a dialogue with the Swedish Ministry for Foreign Affairs, as the decision can be revised if the situation in Myanmar changes.

– To be able to make a difference we need to strengthen free and professional journalism through raising knowledge about issues regarding a democratic state and peacebuilding, says Pär Sköld.

Gender mainstreaming is part of FBA’s assignment in Myanmar as well, to highlight the different conditions of men and women in the peace process. This is not an easy task in a country where social structures are dominated by men, but women’s participation is crucial for advancement, says Pär Sköld.

Together with the civil society organization Alliance for Gender Inclusion in the Peace Process, FBA strives to have more women included in the peace process in Myanmar.

– It is important to pay attention to the individual’s right to security in the discussion about the organization of a future security sector. When only men are part of peace negotiations, talks are often restricted to the traditional view on security, with a focus on weapons, Pär Sköld explains.