Researchers and practitioners brought together by the FBA

Dela
Today’s conflicts are different from yesterday’s. With a multitude of parties, elements of religious extremism and terrorism, and the highest number of military interventions in intra-state conflicts since the second world war. The FBA is now arranging a series of conferences where researchers and practitioners within the field of conflict prevention can exchange experiences from peacebuilding in our time.

In order to bridge the gap between scientists and practitioners the FBA will arrange a series of conferences during 2017, where peace and conflict researchers participate together with diplomats, aid workers, and other professionals working with conflict prevention in practice.
– Our idea is to provide a space for practitioners to talk about the issues they wish that the researchers would study. While the researchers can bring forward important results to the practitioners, says Mimmi Söderberg Kovacs, Head of Research at the FBA.

The first research and policy dialogue conference of 2017 was held in Stockholm on 7-8 June, with a focus on peacebuilding and mediation. About 20 prominent peace and conflict researchers from a number of different countries took part, alongside with about 30 practitioners. The practitioners consisted of staff from the Swedish Ministry for Foreign Affairs, the Swedish International Development Cooperation Agency, Dag Hammarskjöld Foundation, FBA staff and others.
– Hopefully the conference will lead to many interesting discussions and ideas. We wish to stimulate new research that is needed, and get policymakers and practitioners to read and use already existing studies, Mimmi Söderberg Kovacs says.

The FBA is commissioned by the Swedish government to support research within the field of peacebuilding. An important part of the agency’s research-promoting activities are the international research working groups launched in 2005. The members are hand-picked by the FBA and in order to be offered to participate in one of the working groups a researcher has to be an eminent scholar conducting studies of high relevance to the FBA’s areas of work. The groups have grown since 2005 and as of today some 100 researchers are part of five groups, focused on peace operations, conflict prevention, rule of law, security sector reform and women, peace and security.

Each year the members of the five groups can apply for research grants from the FBA. In exchange, FBA has the opportunity of following the latest developments in the agency’s areas of knowledge and expertise. The majority of the researchers who took part in the Stockholm conference are members of one or several of the research working groups. 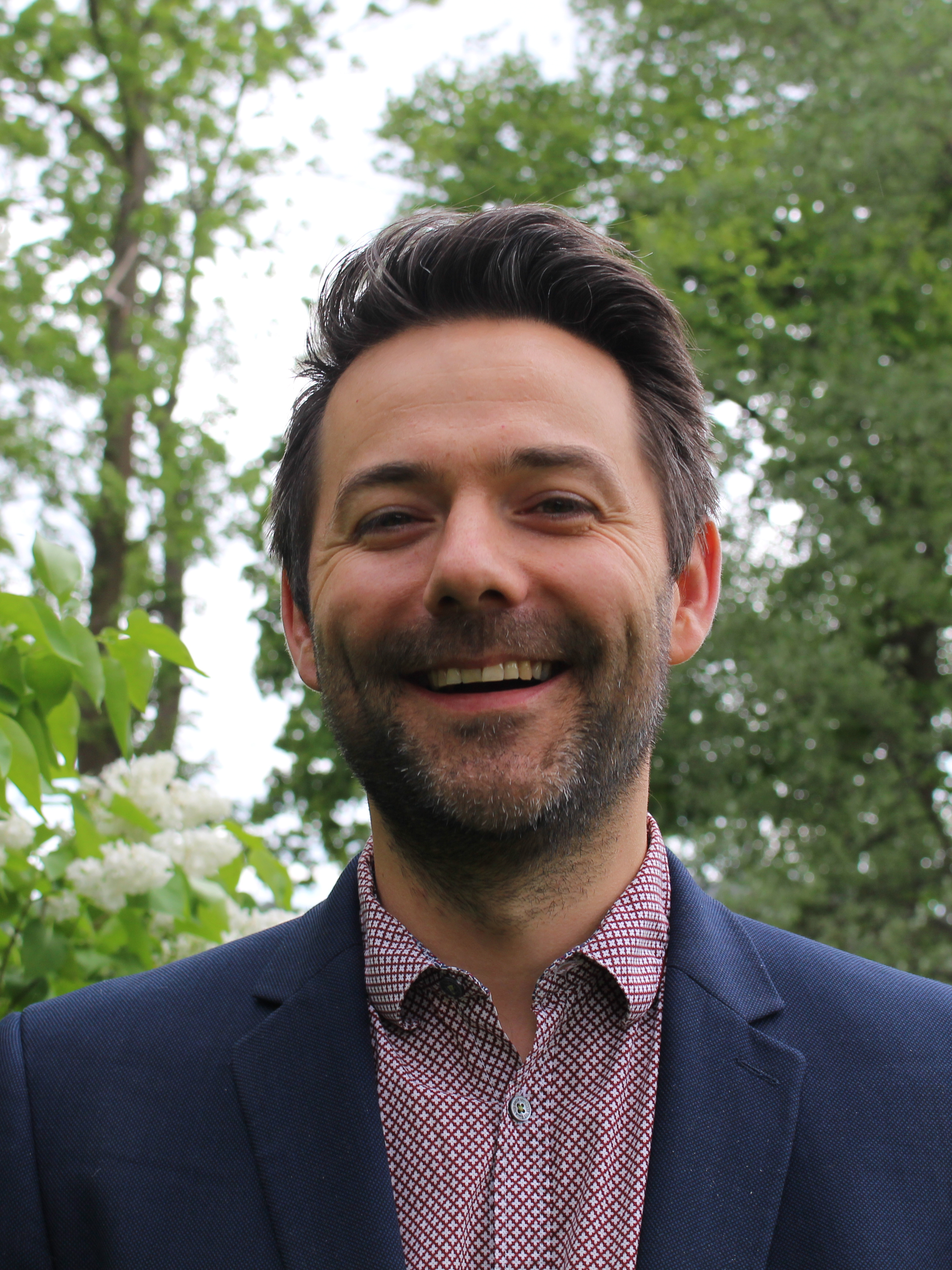 Govinda Clayton, one of the scholars who participated in the conference, is a member of the research working group specialized in conflict prevention and has previously received an FBA research grant.
– My research focuses on mediation and peacekeeping during civil war, with particular focus on the interactions between different conflict management tools. Thanks to the FBA research grants, my colleague Professor Han Dorussen and I have been able to collect new data capturing the political and non-military dimensions of peace operations. Our research in this area contributes to an emerging appreciation of how effective conflict management tools can be, and highlights a number of conditions under which different forms of interventions are more effective. We hope that these findings will help guide future peacebuilding interventions, for example UN or EU missions, he says.

Govinda Clayton is from the UK but lives in Switzerland, where he works for Center for Security Studies at ETH Zurich. He is also Executive Director of the Conflict Research Society and Deputy Editor of the journal International Peacekeeping.
– In my work, I have seen first hand that politicians and practitioners often speak a different language than researchers. This gap can make interactions challenging, and hinder the work of both groups. The FBA research and policy dialogue meetings are a great initiative that seek to address this major obstacle. They have been designed in such a way that it really facilitates exchange, with practitioners offered the chance to engage with cutting-edge peace and conflict research, and academics provided with a really unique opportunity to hear first-hand from leading actors in the field. This is exactly the kind of initiative that both communities want and need, and this first meeting has already been very useful for all of us lucky enough to attend.

The second research and policy dialogue conference of 2017 will be held in September in Addis Abeba, Ethiopia. This year’s third and last conference will take place in November in Bogotà, Colombia.
– FBA has organized and funded annual workshops for each working group. The yearly meetings have enabled the researchers to discuss their studies, methods and results, and provided FBA with an opportunity to follow the latest developments within the field of peace and conflict studies. This year we are trying out something new. Three conferences where members of all five research working groups are invited to participate together, along with practitioners. Our wish is that the events will be inspiring and fruitful, Mimmi Söderberg Kovacs says.