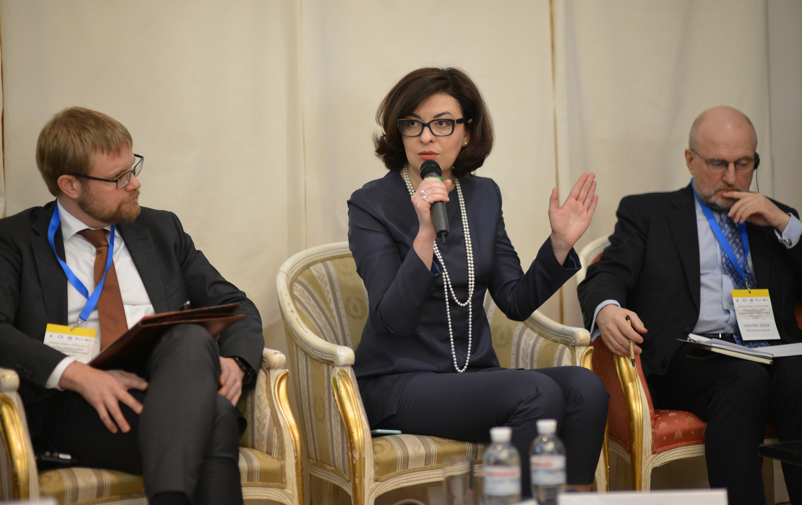 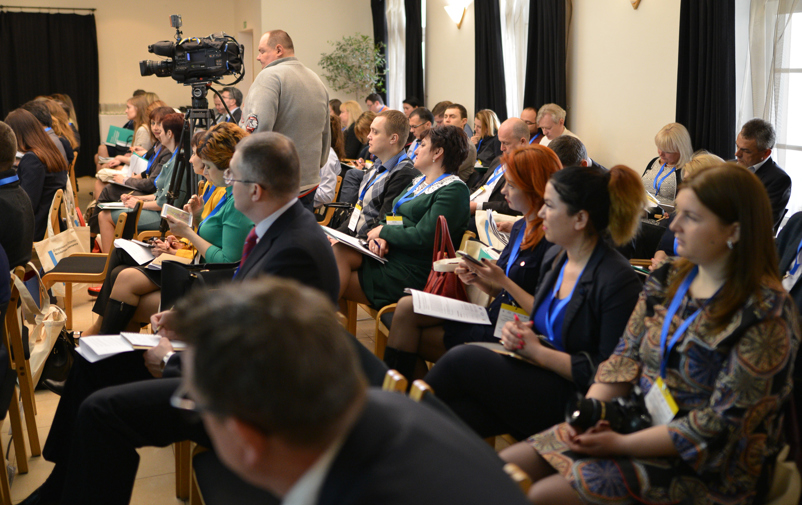 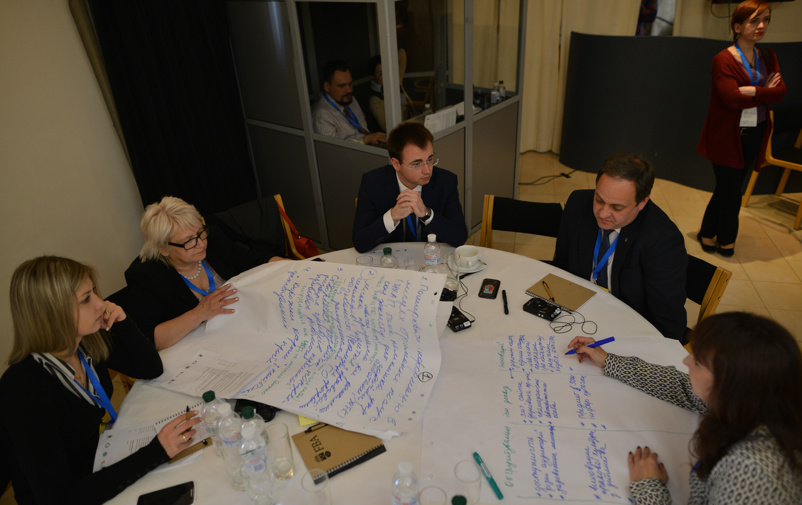 FBA is now welcoming applications for the second round of the 1325-scholarship in support of women, peace and security in memory of Zaida Catalán. The scholarship targets young peacebuilders at the beginning of their career, with a confirmed strong dedication to the women, peace and security agenda and efforts for gender equality. The application is open 1-31 October 2021.