Dela
FBA has conducted its first ever course on gender integration in EU missions within CSDP; the EU Common Security and Defence Policy. 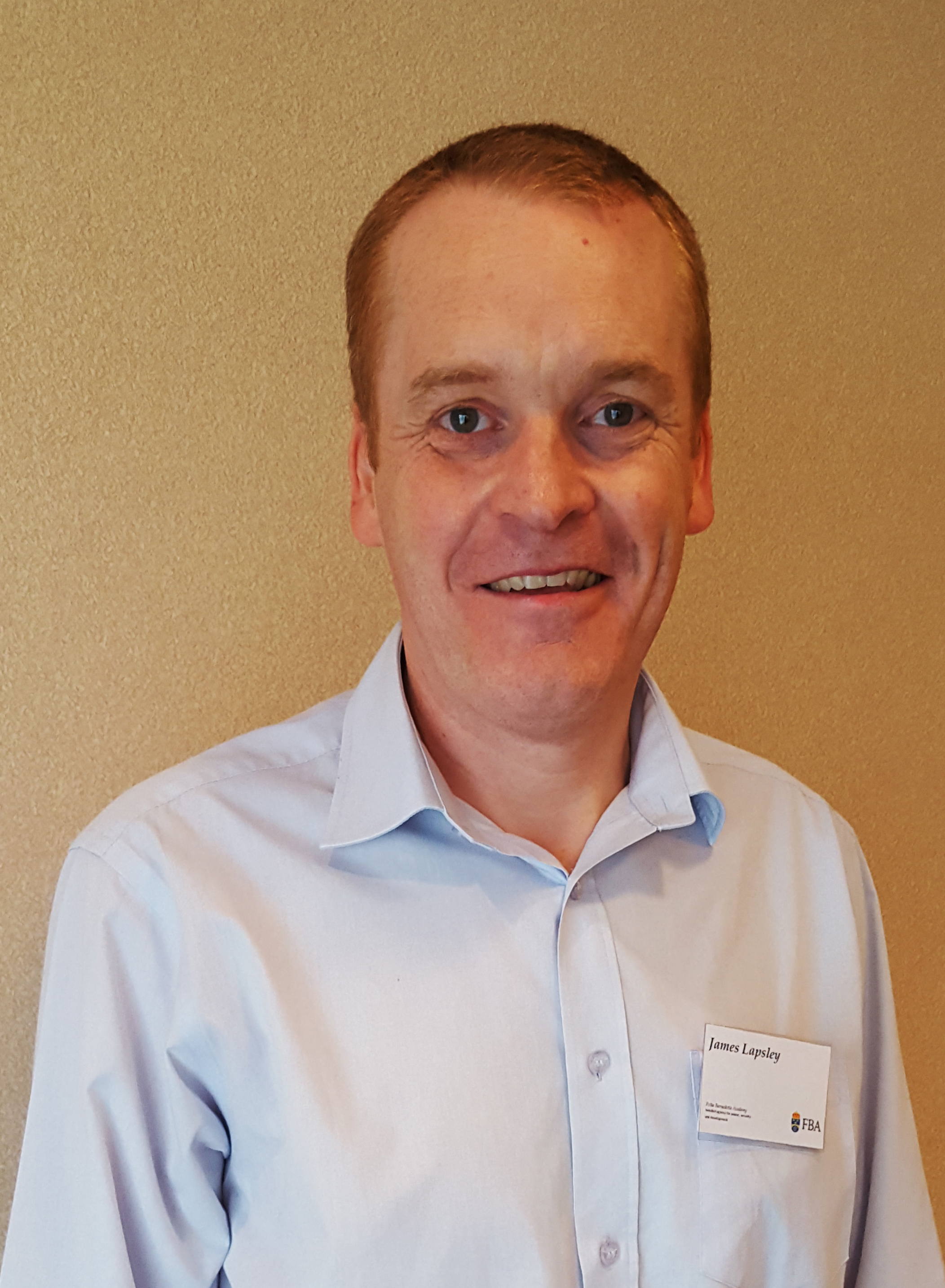 FBA performed the course in cooperation with the European Security and Defence College. The course was held in Brussels on 20-22 September, with 25 civilian and military participants. During the week, the participants were given theoretical knowledge as well as practical tools to be able to integrate a gender perspective into their daily work. One of the participants was James Lapsley from the United Kingdom, serving in Belgium as Personnel and Logistics Manager for the EUFOR Althea operation, with a responsibility for integrating gender into the work.

James, in which way is this course useful for your work?
– The course is highly relevant to me since I have been assigned the role of Gender Adviser without having received any former training on gender.

What developments in regards to gender integration would you like to see happen in the mission that you work for?
– My position was gapped for a year before my admission to office, so I was not given any handover or briefing on routines or procedures. My impression is that up until now, there has been a total lack of gender integration within the mission’s personnel and logistics management and recruitment unit. It is something that simply has not been dealt with previously and needs to be developed immediately.

What will you bring with you from the course –what will you do when you get back to work?
– I will go back to work and go through previous Review of Operations Reports and see if they include a gender perspective. These reports evaluate how the mission is done. I will then include the results into the draft report and present it for The Review of the Operation Commander. I will also go back and task people in the mission to start collecting gender-disaggregated data, which I have learnt through this course, really is the first step in mapping out different gender needs within the mission.

What did you like most about the course?
– The structure and the way it flowed. The course was very well put together with clear learning goals. I liked how the days were broken up into different sessions, combining theory and practise. I also liked how the course covers foundations on gender integration for a great variety of actors, both civilian and military, working with EU CSDP missions, since part of the problem I think is looking at gender as a side-project,where too much emphasis usually is placed on the gender advisers. I think courses like this one is so important, since it gives staff on different positions on different levels knowledge and tools for gender analysis and integration. I will be a strong advocate for the course to fellow colleagues.

Click here to read more about the FBA’s work on women, peace and security.

The FBA has previously released a training manual on the implementation of a gender perspective within EU CSDP missions and operations, upon which the new course is based. Click here to read more about the training manual.