An Iraqi dialogue on oil – a unique FBA project 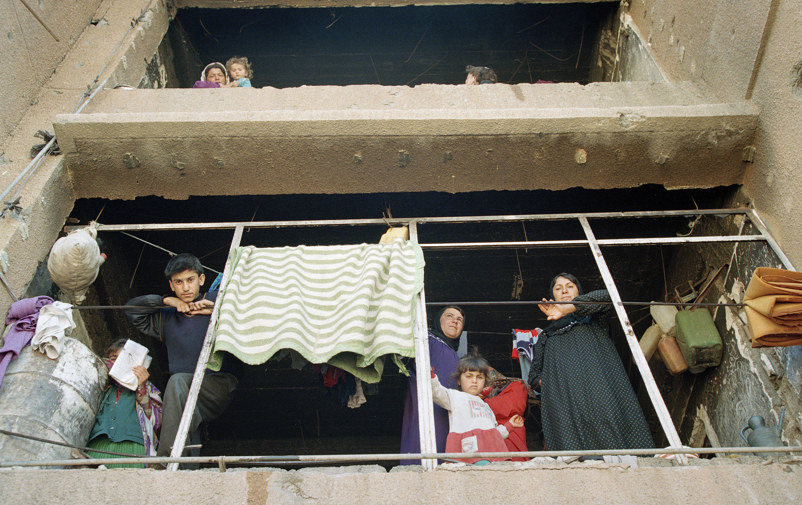 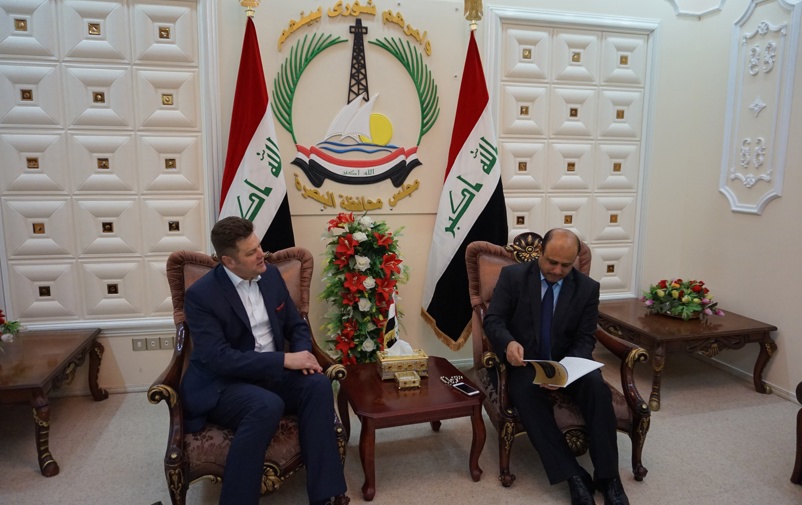 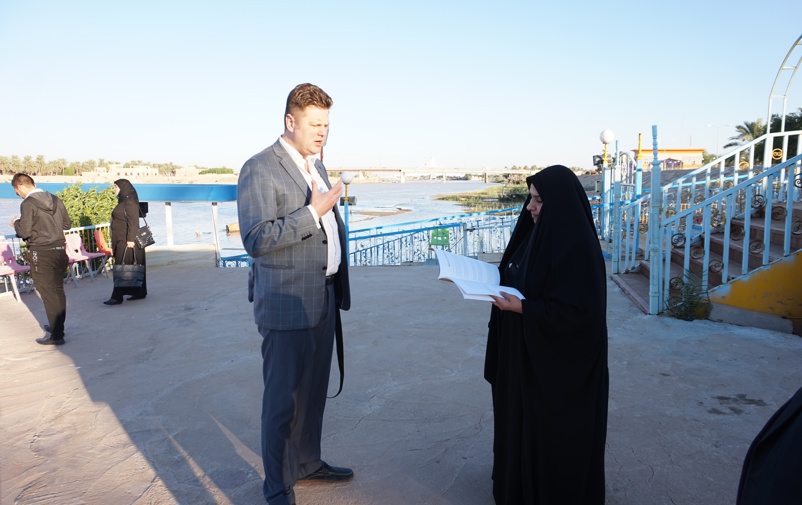 Dela
During two years Iraqi leaders have been developing the political cooperation in relation to oil, a hot topic. The project, now completed, has been facilitated by the FBA. “This is the first national dialogue ever on oil in Iraq,” says Joel Ahlberg, project leader at the FBA.

Iraq is one of the world’s largest exporters of oil, and at the same time the only oil producing nation lacking a federal oil and gas legislation. The dispute over oil is one of the most complex conflicts in Iraq, according to Joel. The main topics of debate concern the procedures of exporting oil, how revenues are allocated, and which parties have the authority to sign oil contracts.
– It is very gratifying that we have managed to realize this project.

The project ran from the end of 2013 until the end of 2015, and contained two phases. During the first phase academics and public officials from various parts of Iraq were brought together for three workshops; two in Iraq and one in Sweden. They developed an elaborate analysis on the issue of oil and development in Iraq.

During the second phase of the project, the report was handed over to Iraqi politicians from different political parties.
– The report has been well received, Joel says.

Political reforms are, however, difficult to push through in Iraq at the moment.
– The Iraqi economy is receding as the oil prices are decreasing, and the war against the terror group ISIS is currently gobbling up 20 per cent of the Iraqi government spend, Joel explains.

He still thinks that the project has had an effect.
– It is a success in itself that different parties have begun to talk to each other in a constructive way about those things. Perhaps the most powerful insight for the people involved in the project is the fact that the mismanagement of the Iraqi oil sector is a bigger problem than the actions of individual actors.

– The oil issue is really explosive. And it is not only a matter of money. The unregulated oil production has negative effects on the environment, and causes pollution. In addition people living near the oil fields are suffering health problems due to the oil extraction. To manage to bring so many differing parties together to discuss possible solutions to Iraq´s problem is in itself unique.