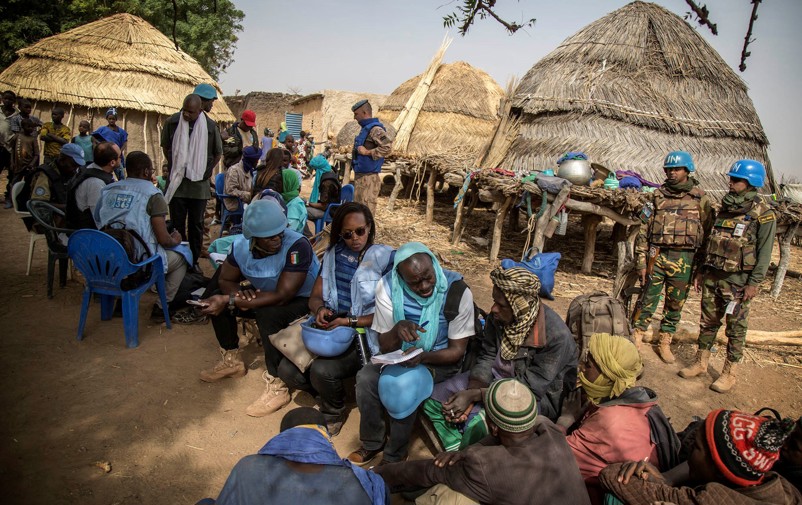 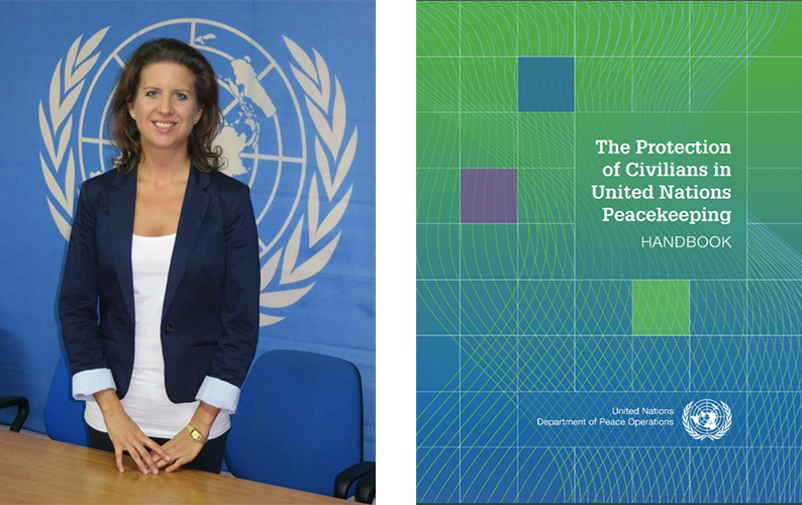 It was an international breakthrough for gender equality when 189 countries agreed on an action plan to strengthen women’s rights 25 years ago. Some years later, the UN Security Council adopted resolution 1325 on women, peace and security, rooted in the action plan. The 2020 anniversary of the resolution is an occasion to celebrate women’s rights. But what is the status of gender equality today?

This booklet aims to provide the reader with a basic overview of security sector reform (SSR) as well as some initial insights necessary to engage in SSR programming.