FBA at the Almedalen Week 2019 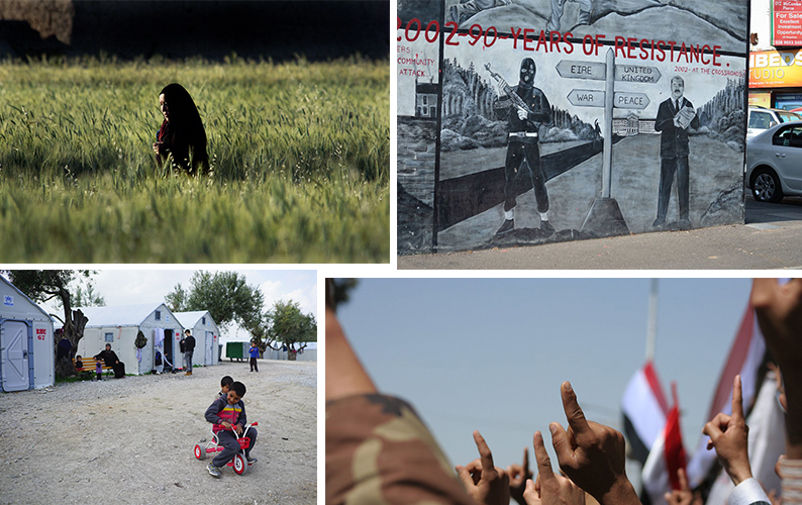 Dela
During this year’s Almedalen Week in Visby, Sweden, FBA organized a series of seminars with relevance to peace, security and development.

Two of the seminars were held in English.

The Northern Ireland conflict lasted for nearly 30 years, and left over 3,600 dead. The Good Friday Agreement ended the violence. Is it possible that Brexit could lead to renewed tensions in Northern Ireland, or even a future Irish reunification?

Peace in Afghanistan – a declaration of war against Afghan women?

There is thriving hope for peace in Afghanistan. The US is talking to the Taliban about a withdrawal of troops from the country. So far the Afghan government has been left out of the talks. Now there is growing concern that the hard-won rights of Afghanistan’s women could be sacrificed in a deal.