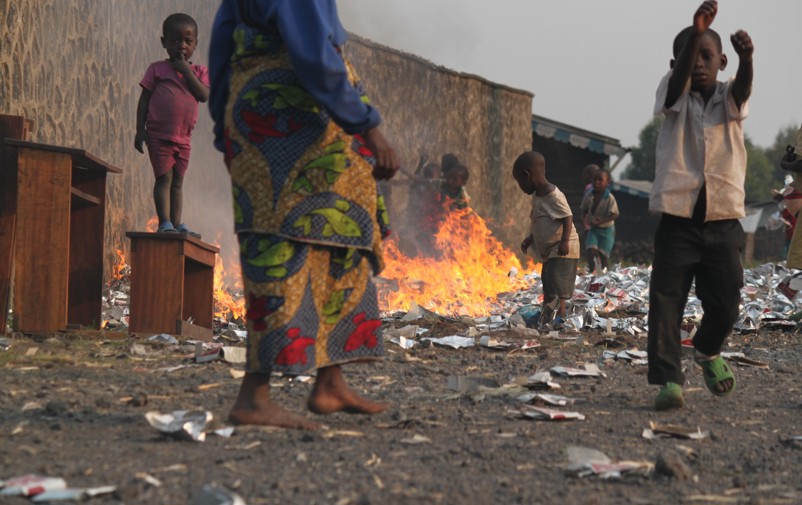 The new Swedish strategy for Africa south of the Sahara aims at strengthening the capacity to meet challenges at the regional level. The strategy focuses on democracy/gender equality/ human rights, environmental issues/climate change, human security/freedom from violence and inclusive economic growth/trade.

– Armed conflict knows no boundaries and conflict resolution requires regional cooperation. The FBA is now initiating a long-term engagement in collaboration with the African Union (AU), among others, in order to promote peacebuilding and human security in Africa south of the Sahara, says Sven-Eric Söder, Director-General at the FBA.

An average of 450 million SEK per year 2016–2020 is allocated to southern Africa from the Swedish development cooperation budget; a total of 2.7 billion SEK. The strategy will be implemented by the FBA and Sida, the Swedish International Development Agency.