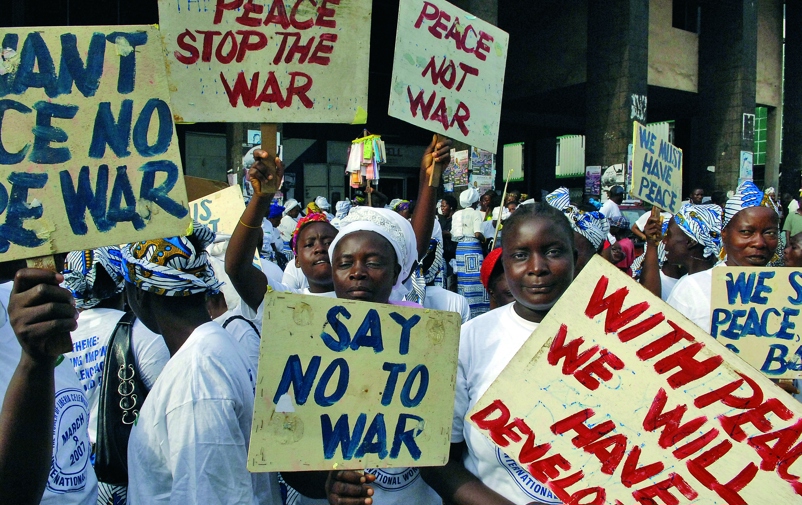 Dela
During the UN summit in New York, the Swedish Prime Minister Stefan Löfven announced that Sweden will create a network of women peace mediators to be deployed in conflicts around the world. The mission to develop this new network has gone to the FBA where planning has already started.

Sofie Karlsson just returned from a war torn Syria, where she worked in a UN operation, and she will now lead the FBA's efforts to form the unique network.

What is this mission about?
– We will create a Swedish mediation network for women with experience in international processes. The network is to contribute to peace processes around the world, and we will cooperate with other international networks, organizations and also with researchers in the field of dialogue and mediation.

What is the role of a mediator?
– Within the field of peace and security, a mediator is a person involved before, during and after a violent conflict. The mediator's role is to try to create a space for the parties of the conflict to understand each other’s perspectives, and to find a common way forward. Today, women are severely under-represented in peace negotiations, which naturally affects what issues are discussed and prioritized.

What will this work lead to?
– Our aim is that women will have a natural place in peace processes, and we want to encourage and strengthen the qualified female mediators that are already out there. We need more female peace mediators in leadership positions. No peace is sustainable unless women are involved in the peace process.

Read more about the FBA's work on conflict prevention and conflict resolution.