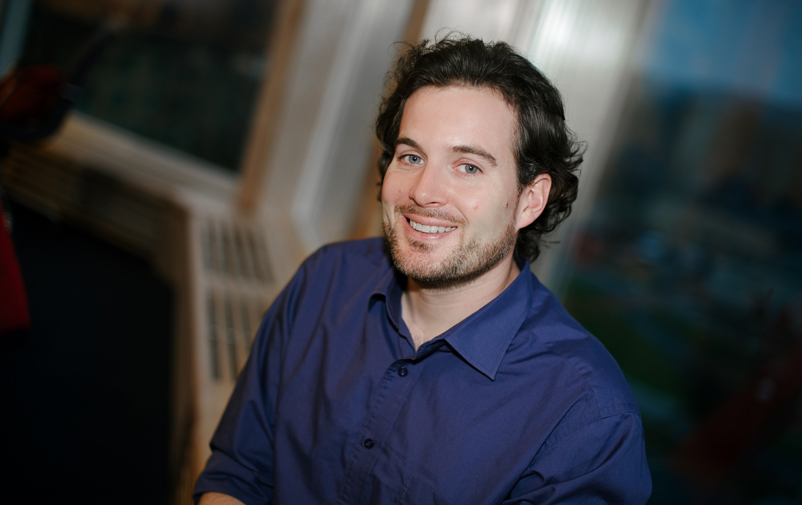 Reintegration or Recidivism? Why ex-combatants in the Democratic Republic of Congo (DRC) return to arms

The objective of this report is to identify the most prominent factors behind recidivism, or return to armed violence, among female and male ex-combatants in North Kivu in the Democratic Republic of Congo. In doing so, the report aims to provide evidence-based knowledge to inform policy and practice on issues of relevance for DDR processes, both in the DRC and internationally.