Rule of Law in Public Administration: Problems and Ways Ahead in Peace Building and Development

To build peace and recovery international, regional and bilateral agencies often promote the rule of law as a way forward. Much focus is put on the criminal justice side of the legal system. However, this report confirms that the rule of law is also of great relevance outside the justice sector, particularly in the public administration, and that the international community needs to put more effort on integrating rule of law dimensions into public administration reform.

Public administration agencies are the principal interfaces between the state and the individual and deal with matters of relevance to fundamental human rights, such as civil registration and health services. Problems concerning quality in these functions impact basic rights and entitlements.

This report analyses the effects of rule of law deficits in public administration in state-building and development environments, and how such deficits impact on individuals and communities (particularly weak and vulnerable individual and groups). The report proposes possible ways to more closely integrate rule of law dimensions in future efforts to reform public administration.

In many peace-building environments, public administration reform and justice sector reform are promoted as separate projects, underpinned by different paradigms. As a result, there is a rule of law deficit in the public administration and in the international efforts being made to reform it. 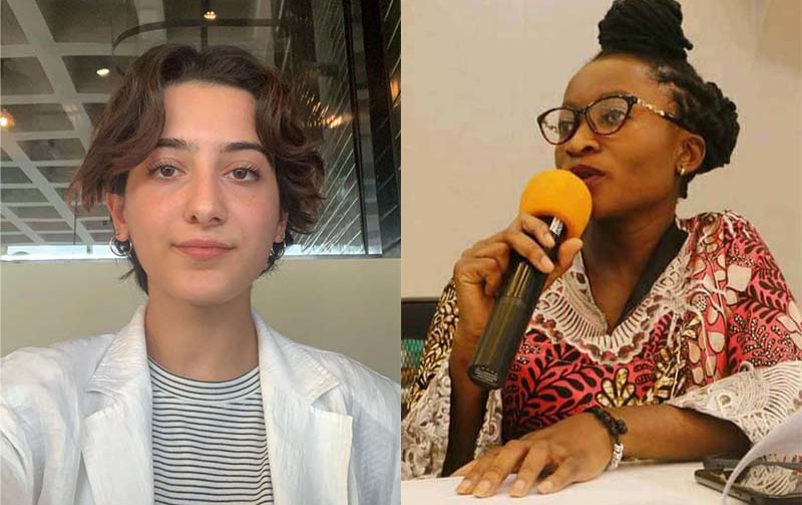