Folke Bernadotte was already well-known internationally through the White Buses Operation during the final months of the Second World War, when he successfully negotiated with the Nazi regime in Germany to secure the release of thousands of concentration camp prisoners who were transported to Sweden. As Vice-Chairman of the Swedish Red Cross, Folke Bernadotte had a wide international network.

His effort as a mediator for the UN started well. Only two weeks after he took on the mission a month-long truce was declared on June 11, 1948.

While Folke Bernadotte devoted a great deal of energy to organize the monitoring of the truce, he was deeply committed to the Palestinian refugees. Through the humanitarian work that he initiated, he formed the basis for the United Nations Relief and Works Agency for Palestine Refugees in the Near East (UNWRA).

Protected by the truce Folke Bernadotte proceeded to formulate a proposal for a more sustainable solution to the conflict, and drafted a roadmap to peace. According to the plan the formerly British mandate Palestine should become a union between Jews and Arabs, where the Jewish part would consist of Israel and the Arabic part would consist of the Kingdom of Transjordan (today’s Jordan).

The plan caused outrage among both parties and was turned down by Israel as well as all Arab states except Transjordan. As soon as the truce formally ceased to be valid on July 9 the acts of war were resumed. Following repeated requests Folke Bernadotte got a number of monitors on the ground. Thus laying the groundwork for the UN Truce Supervision Organization (UNTSO) designated to monitor ceasefires and supervise armistice agreements in the region.

Folke Bernadotte then began to work on a new proposal for a peaceful solution to the conflict. But he never had a chance to present it to the UN General Assembly. When Folke Bernadotte travelled in a convoy of three cars on his way to negotiations in Jerusalem in the afternoon on September 17, his car was stopped by men dressed in camouflage uniforms. One of them ran over to the car where Folke Bernadotte sat, inserted a handgun and shot him in the chest. The French Colonel André Serot, who sat next to Folke Bernadotte in the back of the car, was also hit and died in the attack.

Some members of the Stern Gang, a Jewish underground terror organization in Israel, were imprisoned for a short while but no one was convicted for the murder. In May 1949 the Israeli government stated in a report to the UN that no individuals had been tied to the crime even though indicators pointed at the Stern Gang. After the statute of limitations for the murder had expired in 1968 several members of the Stern Gang eventually came forward and admitted that they had been involved in the murder of Folke Bernadotte.

The globe in the weapon represents an institution in an international environment. The three crowns constitute the national emblem of Sweden and the big crown at the top means that the agency is subordinated the government.

FBA’s slogan ‘Instead of Arms’ is also inspired by the book with the same title written by Folke Bernadotte a short time before he was assassinated. 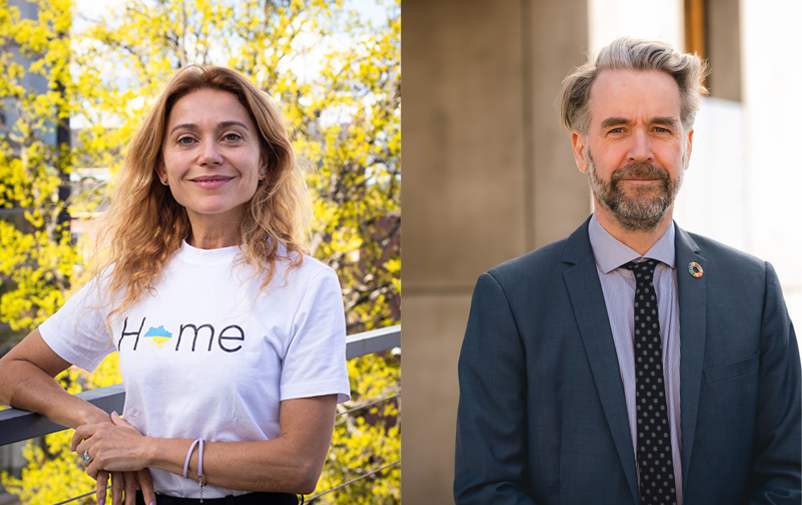 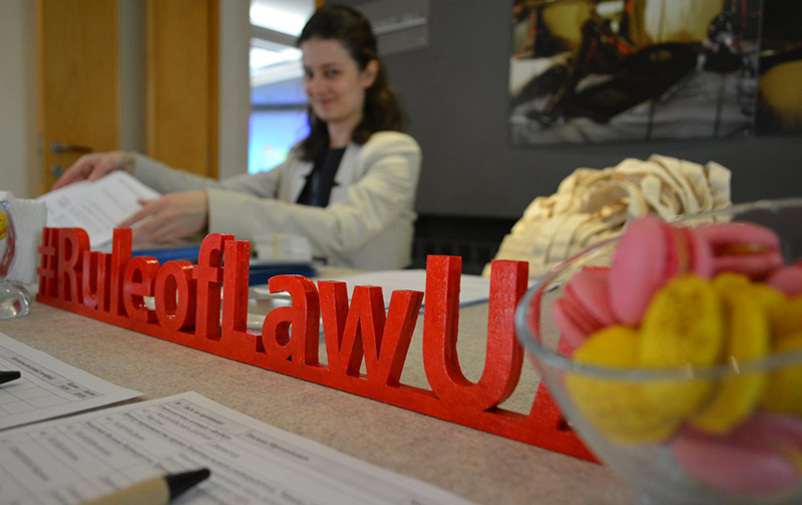 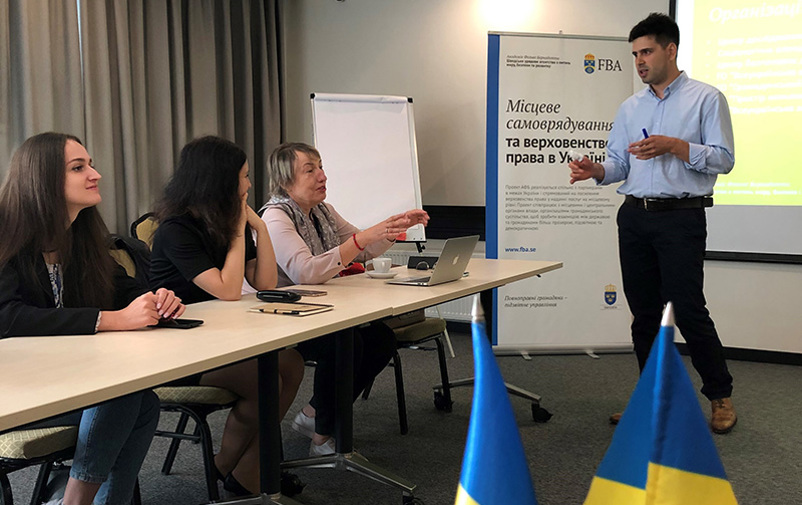