There is a long-standing recognition that rule of law is an essential element in achieving sustainable peace and development. In recent years it has gained even more prominence in policy discourse and as a core ingredient of broad-based international commitments, with the Sustainable Development Goals and in particular Goal 16 as a clear indicator for where we are headed. Yet, what has been lacking in rule of law reform, or at least it has been only marginally represented, is a political approach to address the underlying causes of problems and obstacles to rule of law.

In response to this, the United Nations Development Programme (UNDP) and the Folke Bernadotte Academy (FBA) joined forces to put the role of politics at front and centre and examine how it can be included in rule of law practice. As a result, this report is the outcome of intensive work and close interaction during a one-year partnership between UNDP and FBA, reflecting a shared commitment to more effectively meet the demands and confrontations of complex transformational rule of law change in fragile and conflict-ridden settings.

The report stresses the need to utilize political analysis to inform rule of law engagements in order to align political approaches with technical methodologies used by actors in the field of peacekeeping, peacebuilding and development. 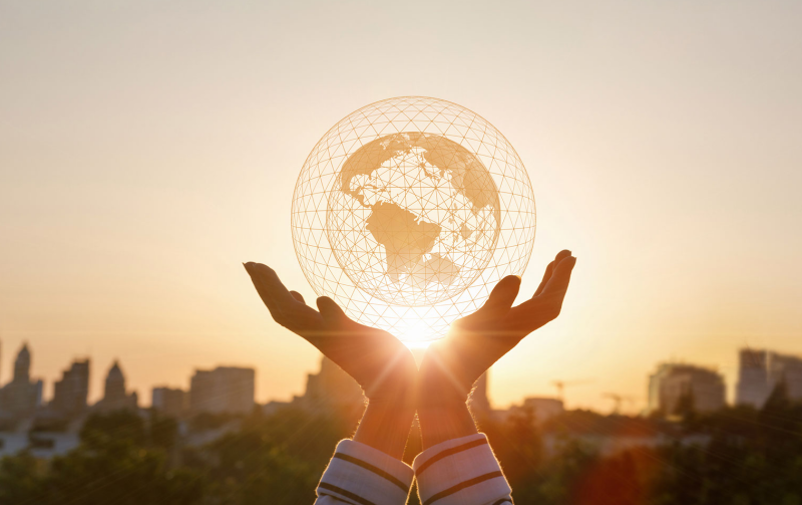