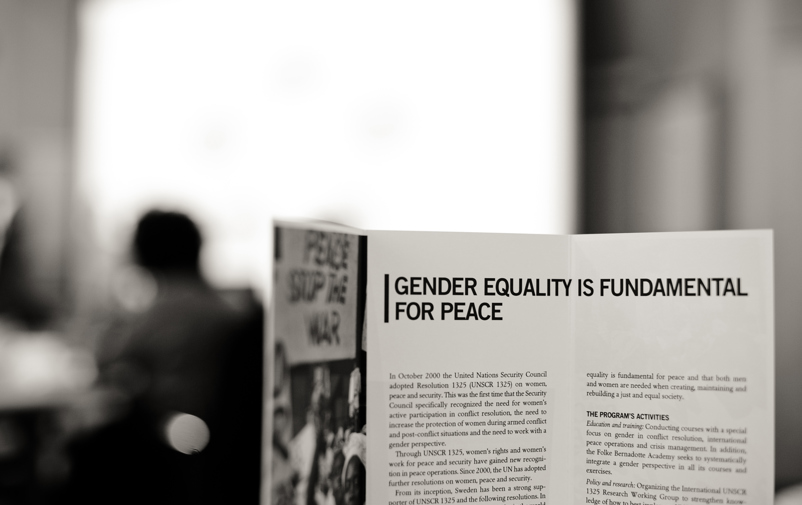 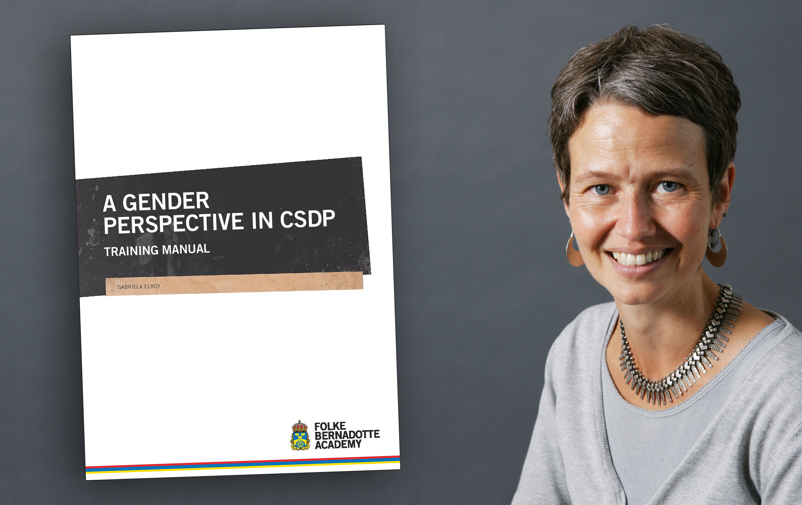 New report about Sweden’s work on women, peace and security

Demands for a mandatory gender perspective in all development aid projects in conflict-affected countries, and more funding for women’s organizations working for peace. Those are some of the actions taken by Sweden in order to comply with the national action plan on women, peace and security, according to a new report compiled by the FBA on behalf of the Swedish government