FBA at the Almedalen Week 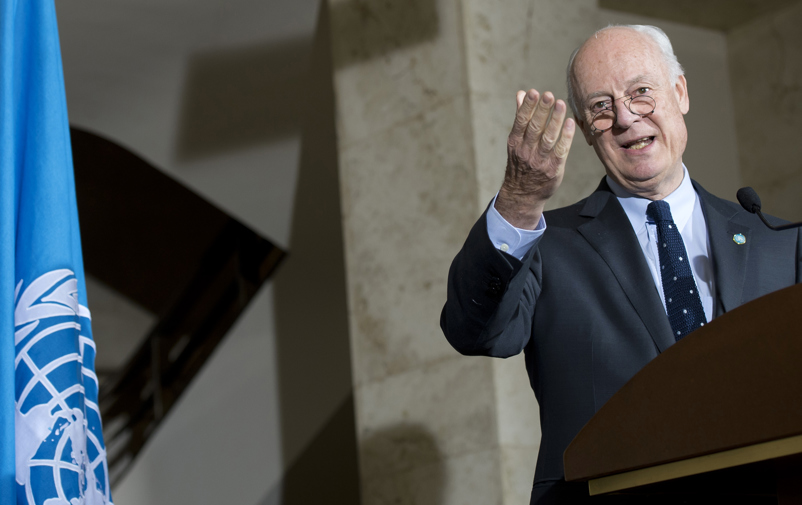 One of the seminars was held in English.

The Syrian bloodshed continues, now in its sixth year. What began as a democratic uprising against Bashar al-Assad’s dictatorship has developed into a tangled conflict of local, regional, and global struggles, on its way to destabilize the entire region.

Staffan de Mistura, the UN special envoy for Syria, might have the toughest job in the world. Charged with finding a peaceful resolution to one of the most complex conflicts of our time, he says there is no plan B to the peace talks, in a war no one can win.

Invited by the FBA Staffan de Mistura visited this year’s Almedalen Week to talk about Syria, the current status of the conflict, and the prospects for peace.