For a full presentation of each member, click here. (this presentation does not include the members elected in November 2021) 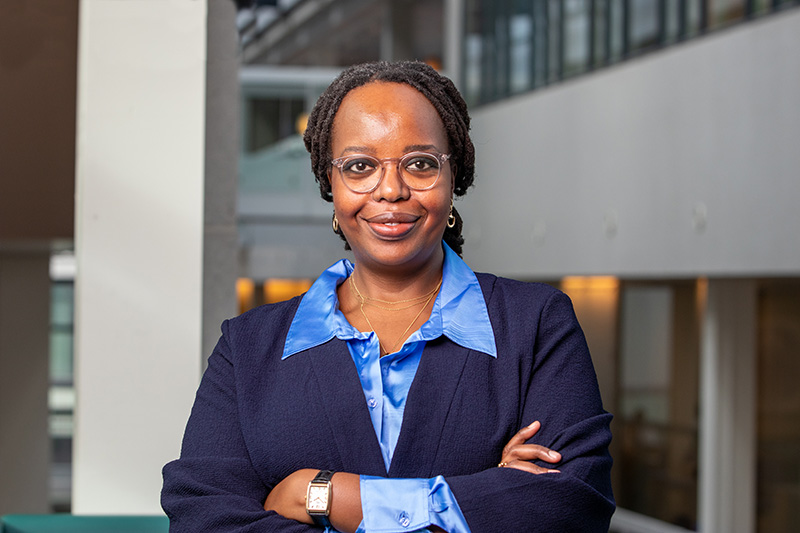 Ambassador Annika Söder is the Chair of the European Institute of Peace. She is also a member of the Swedish Women’s mediation network, and a member of the group of eminent persons appointed by the UN Secretary General to assist in the 2020 review of UN peace building. She served as State Secretary for Foreign Affairs of Sweden between 2014 and 2019. 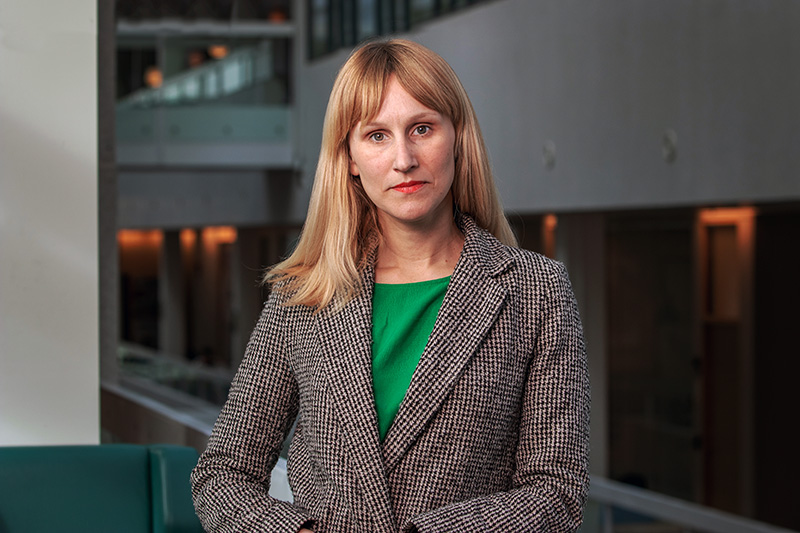 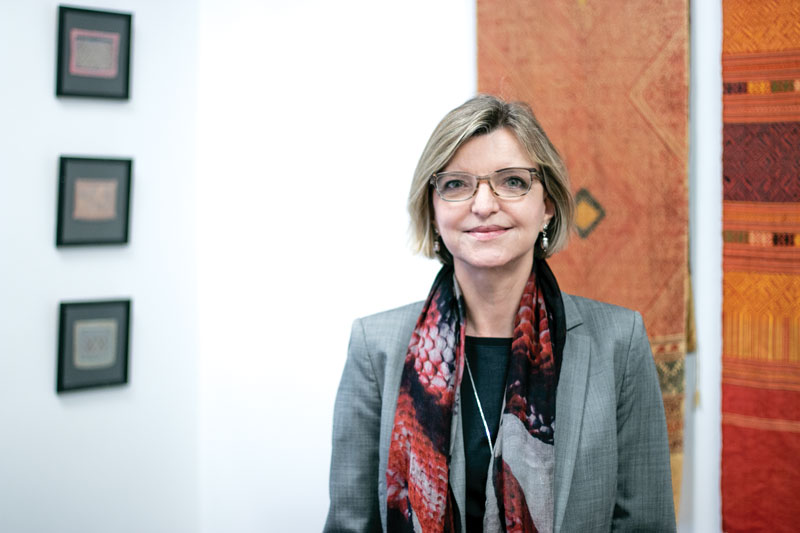 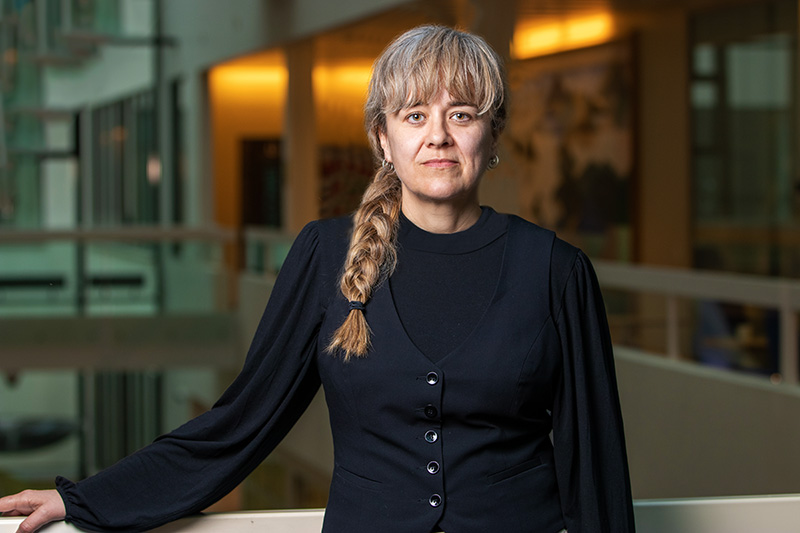 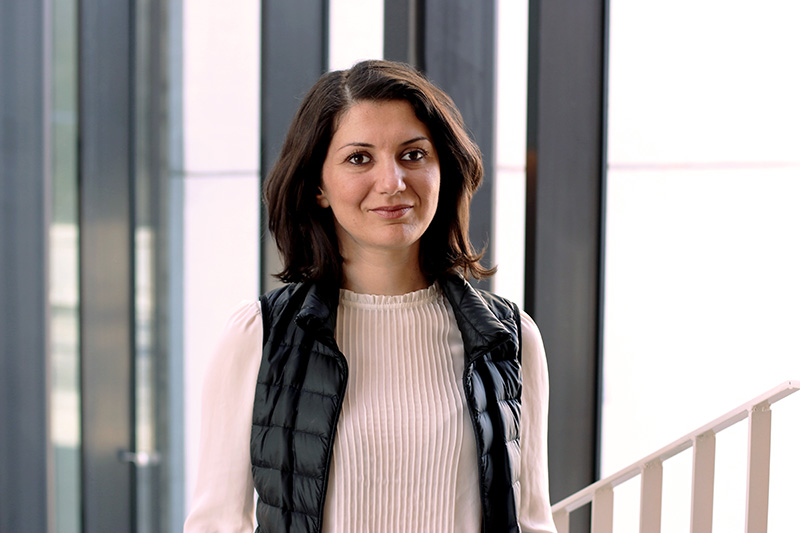 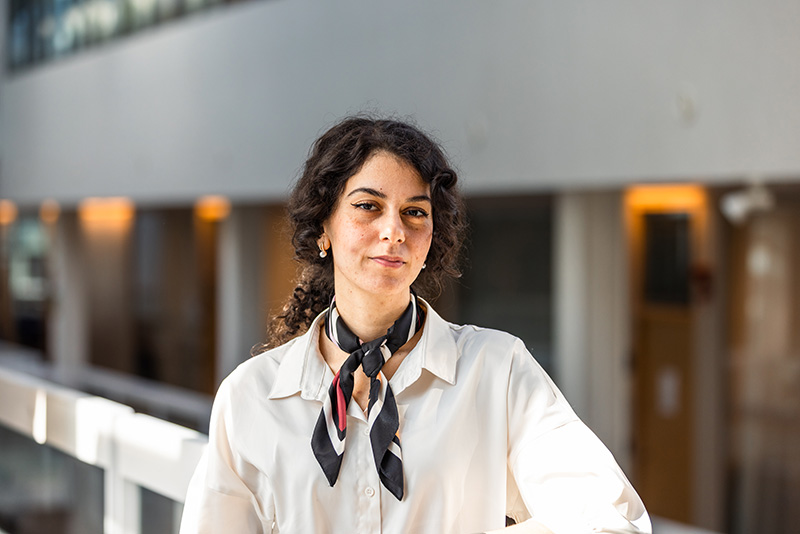 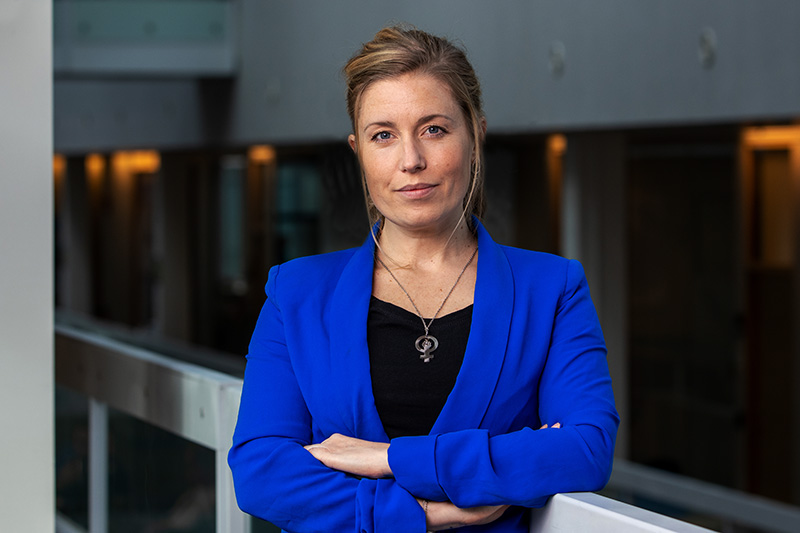